(April 06, 2016)  Sprout News: Iconic announces expansion of lithium claims
Zonge International has been contracted to conduct a magnetotellurics (MT) geophysical survey over the gravity low. The survey will identify the depth and extent of highly conductive brine layers as well as structural and stratigraphic contacts.

For information regarding MT > 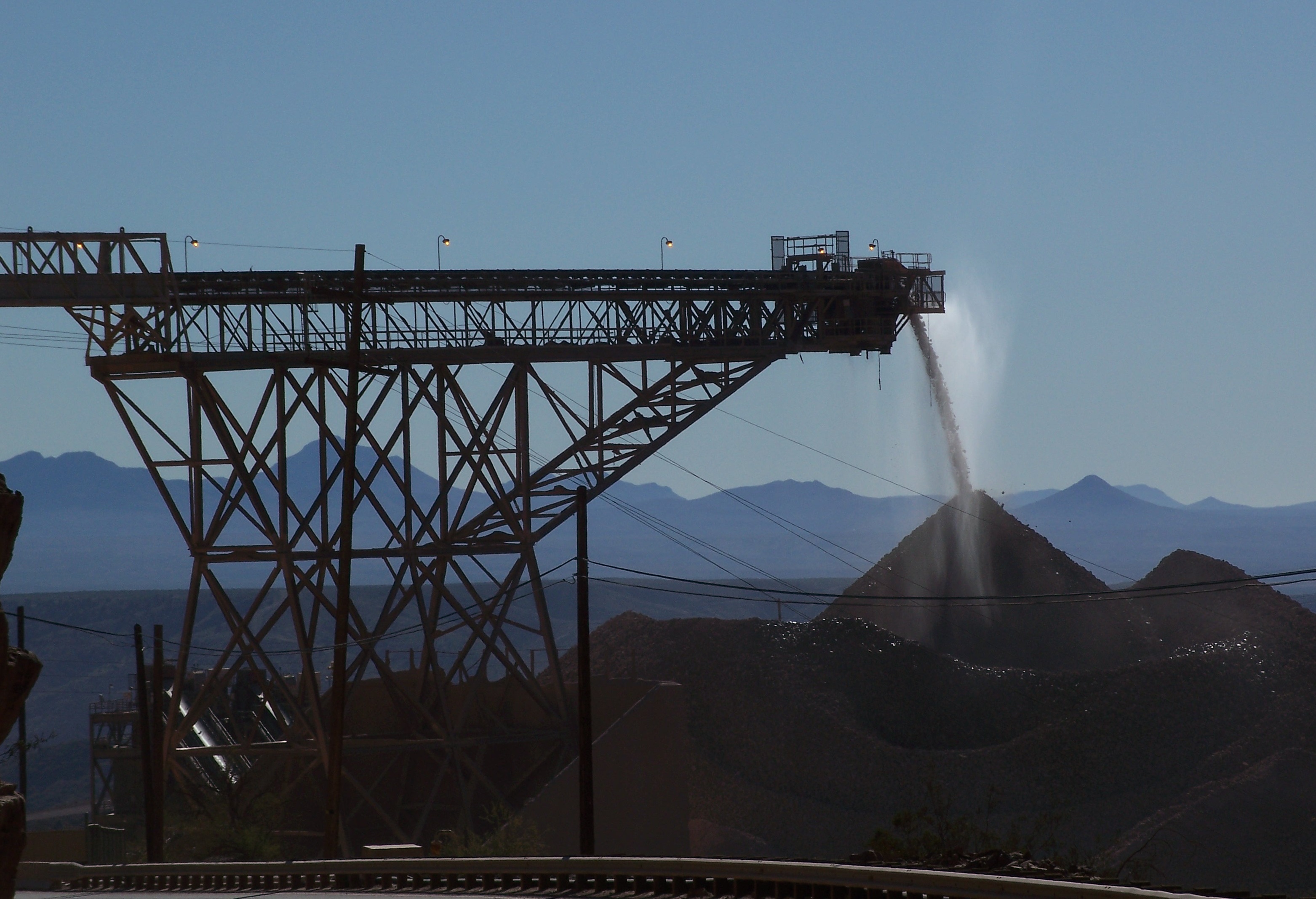 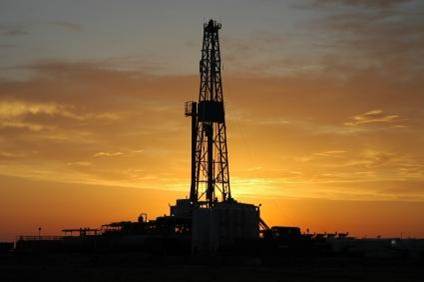 Zonge in the News