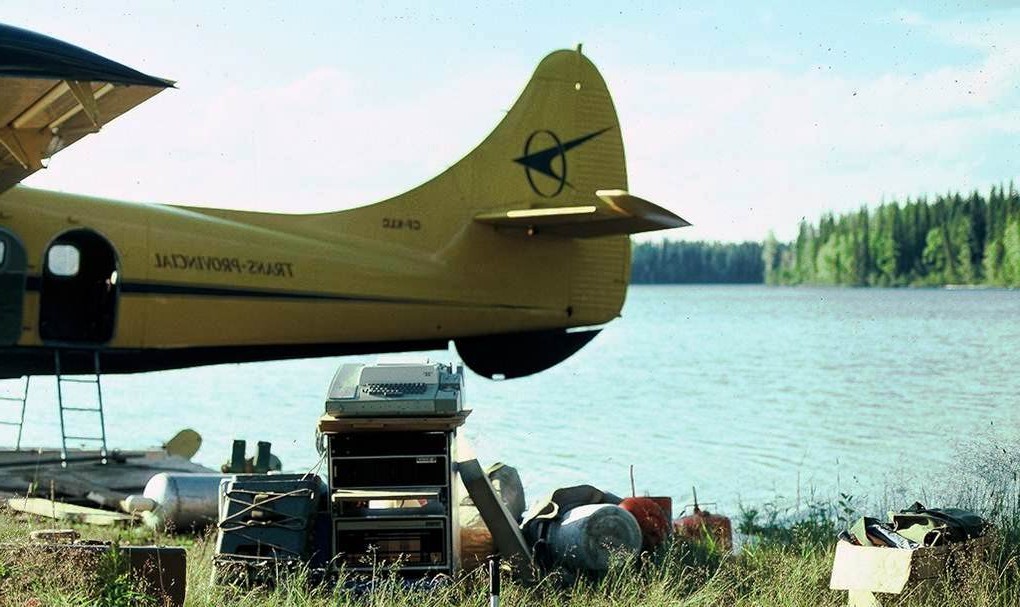 Zonge is a pioneer in the development of electric and electromagnetic geophysical-investigation methods and instruments.

Zonge Engineering and Research helped define modern mineral exploration starting in the early 1970s. The company has applied electrical and EM techniques to problems in hydrocarbon, geothermal, coal, and uranium exploration and owns the first patents on the complex resistivity method in the U.S.A., Canada, Mexico and Australia. Zonge is committed to ongoing development and improved geophysical data acquisition tools.

History and contribution to the development of CR™, CSAMT and NanoTEM® methods 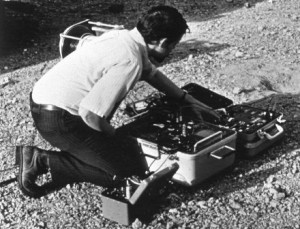 1973 – In a successful effort to discriminate between IP responses due to sulfides, clays, graphite, EM coupling, culture and other sources, the newly-formed company makes surface and downhole complex resistivity measurements over known porphyry copper deposits and applies the results to reconnaissance surveys. 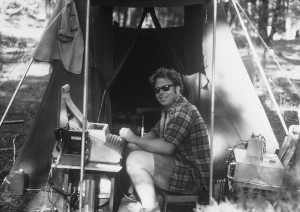 1976 – Zonge Engineering releases the first commercially available, digitally-controlled, IP/CR receiver and crews begin using it in the field. The first units are sold as a 12-bit geophysical data processor named the “GDP-12.”

1977 – Cities Service disbands its minerals group in late 1977, selling its GDP to Cominco, which equipment is instrumental in the discovery of Cominco’s Red Dog Mine in Alaska.

1978 – At the request of Exxon Minerals, Zonge modifies the GDP to make CSAMT measurements based on promising new research presented in a thesis by Myron Goldstein at the University of Toronto. 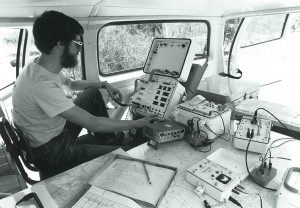 1982 – Zonge conducts CR measure-ments at Olympic Dam in Australia, one of the largest copper deposits in the world. Western Mining purchases Zonge IP systems for in-house crews and Zonge establishes an office in Adelaide which is later sold to local management upon Ken Zonge’s retirement.

1999 – Zonge demonstrates applicability of the IP method to delineating waste-site boundaries and commercializes an electrical-impedance tomography (EIT/ERT) system to address the instrumentation need. 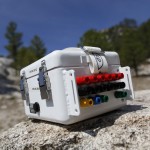 2007 – Ken Zonge retires selling his remaining company ownership to the ESOP that was formed in 2004. 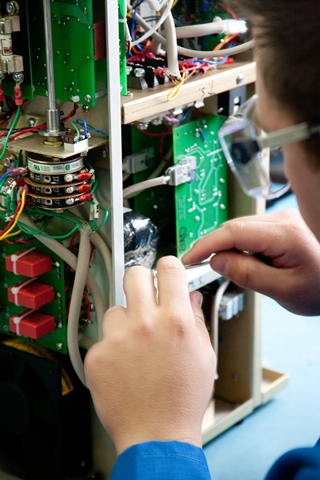 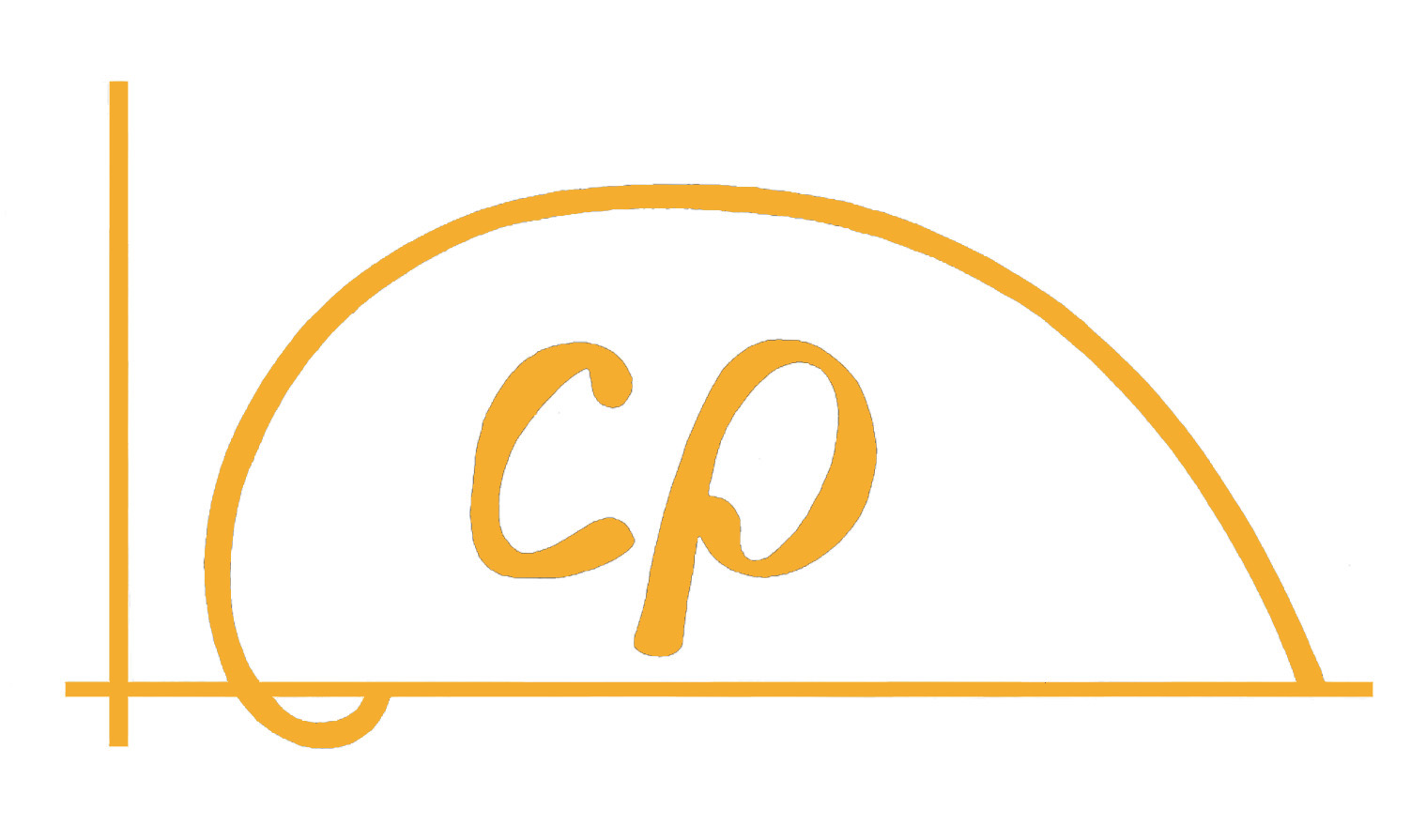