The company was formed in 1972 by Kenneth L. Zonge who developed the complex resistivity (CR) investigation method, demonstrated its uses for natural-resource exploration, and became the first to build a microprocessor-based electromagnetic (EM) receiver in the early 1970s.

Today Zonge serves as a resource to exploration managers, engineers and independent consultants in three application areas— exploration, environmental and geotechnical. The company performs hundreds of projects each year involving seismic, magnetics, gravity and other geophysical methods, in addition to the EM methods it helped establish.

Formerly Zonge Engineering and Research Organization, the company changed its name to Zonge International in 2011. 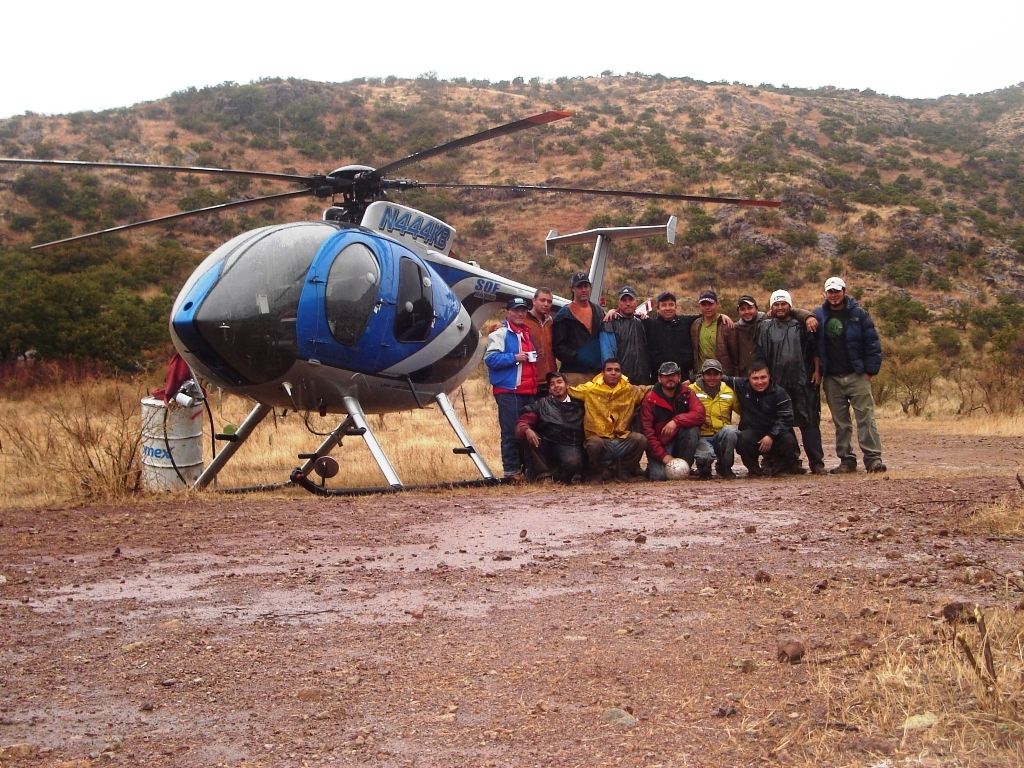 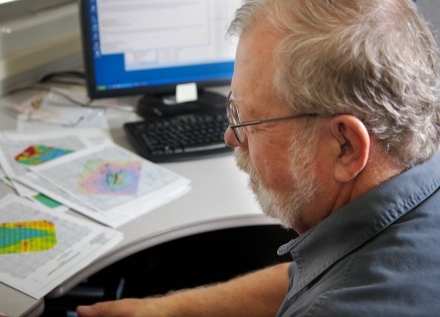 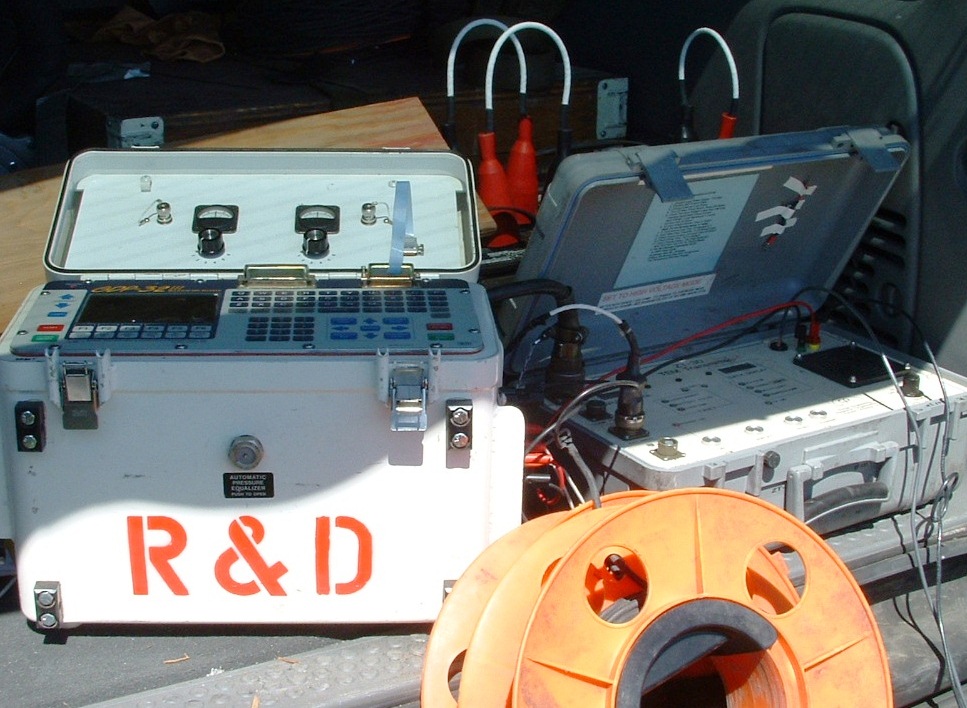