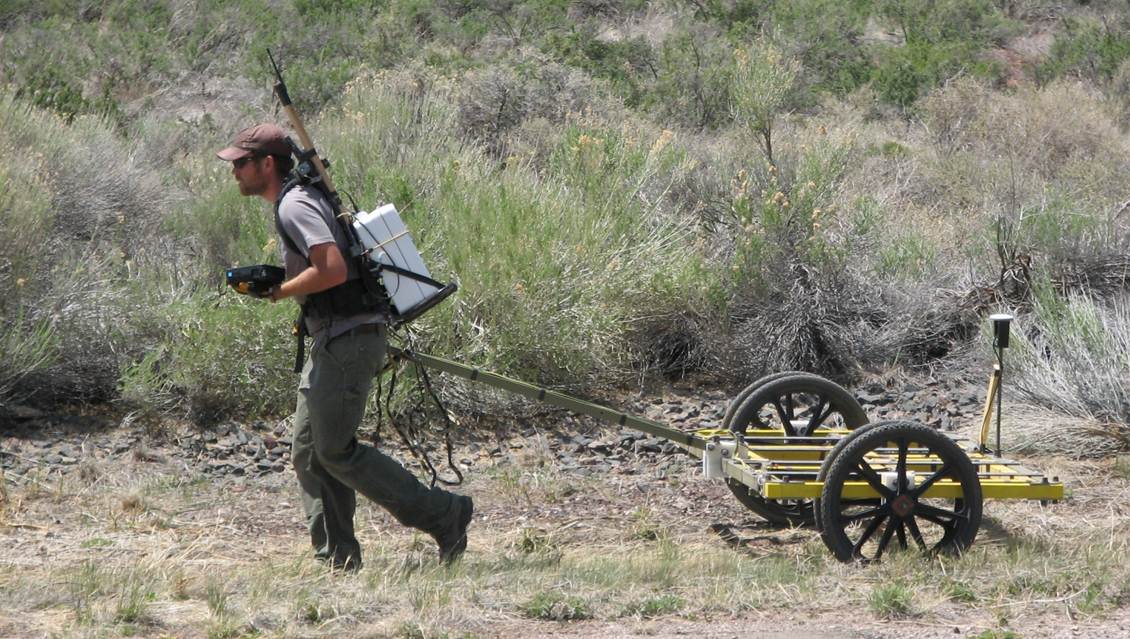 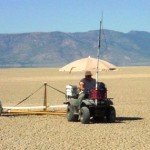 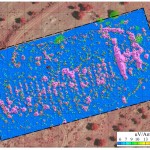 Fort Wingate sits adjacent to the Navajo Nation and Zuni Pueblo Tribe reservations.  The Army Base Realignment and Closure Program transferred half of the base’s 22,000 acres to the local tribes, while retaining the other half for missile testing. Environmental remediation efforts continue to remove potential hazards before the remaining acreage is returned to the tribes.  Known hazards include chemicals, munitions, and munitions debris. Zonge was contracted to aid in the detection of MEC using the Dynamic NanoTEM™. 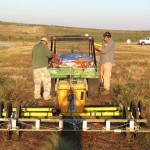 With the requirement to detect and locate only ferrous metal targets, Zonge built a special-purpose, eight-sensor magnetometer array for use with a tow vehicle, to collect more than 200 acres of geophysical data in the Hastings Multi-purpose Training Range at Fort Benning, Georgia. Deliverables included 425 final maps of one-acre parcels. 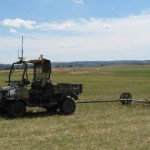 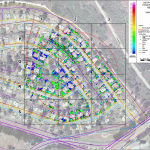 Vandenberg Air Force Base, California contracted Zonge for a survey to assist in due diligence requirements and to identify potential UXO and/or discarded military munitions (DMM) within portions of housing areas located on former Army practice ranges. Zonge investigated more than 100 acres of residential and green areas.

The many cultural features affected data collection requiring meticulous notetaking and constant communication with intrusive teams. Despite these challenges, the investigation was successful, in part due to the tools and criteria developed by the Zonge acquisition team for
determining GPS and TEM data quality under residential conditions. 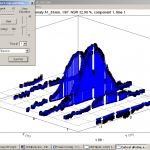 Rocks, brush, residential areas, and lava flows less than 100 years old limited access for a UXO detection program on one of the largest cattle ranches in the United States on the Island of Hawaii. High iron content in the rocks was another challenge. Zonge geophysicists developed tools to examine the shape and size of every anomaly, and succeeded in identifying all of the seeded targets planted by Corps of Engineers personnel. 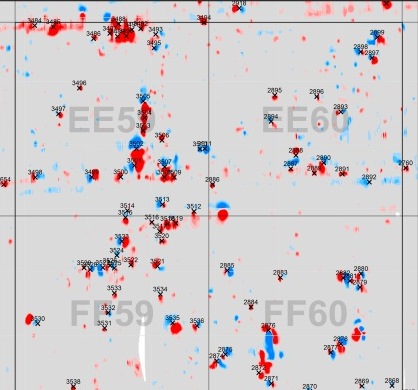