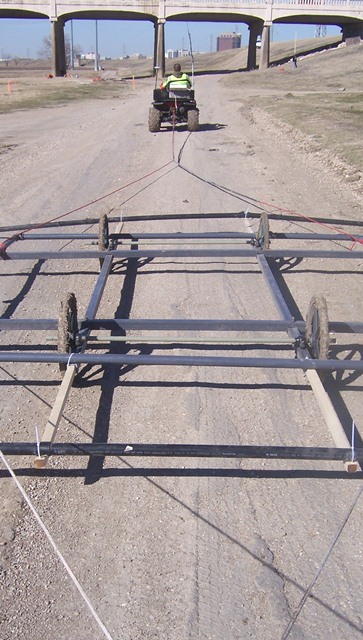 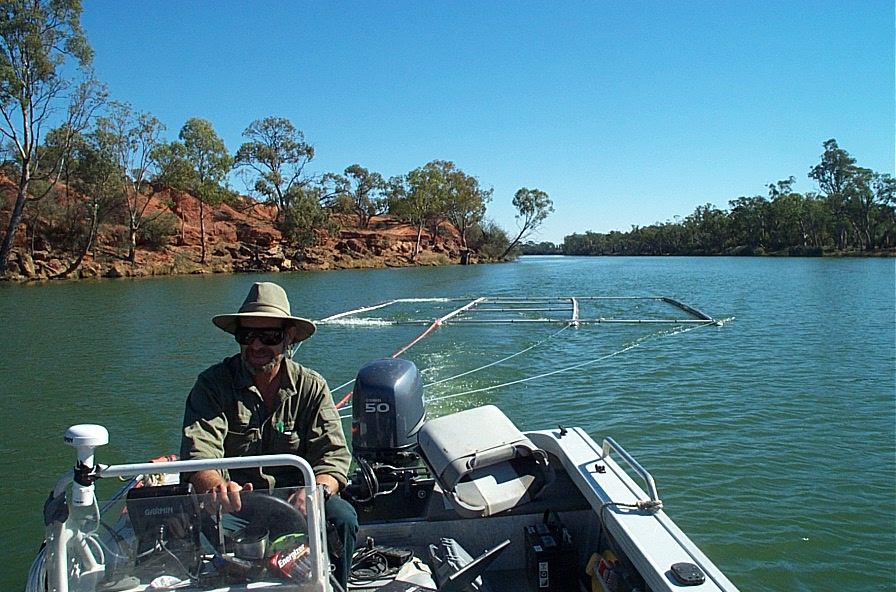 Get demonstrated, better target discrimination for UXO and other environmental and geotechnical applications with the new Dynamic NanoTEM™ transceiver.

Dynamic NanoTEM™ is single instrument for rolling collection of early-time TEM data that allows professionals the parameter selection and control needed to obtain optimal data for each application or project.

With 31 time gates, the Zonge Dynamic NanoTEM™ is capable of robust prioritization and discrimination of targets. Data acquisition parameters are operator configurable, and the multi-timegate data allow for more advanced prioritization. 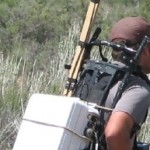 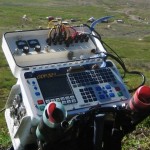 This is a system designed for mapping structure, lithology, geothermal sources, or other exploration targets or for investigating groundwater contamination. TEM data is also useful for obtaining static corrections for MT data.

Then make use of your GDP receiver for even more applications by adding one
of our battery-powered transmitters for NanoTEM® or ZeroTEM surveys to your tool box. Alternatively, we can embed and integrate a fast-turnoff transmitter into your GDP for a single, easily-transportable instrument that records both longer- and early-time TEM measurements. 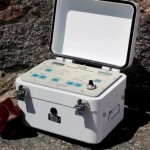 To obtain very shallow information, the transmitted signal must go to zero very rapidly without oscillations of the electronics or of the wire loops themselves. Depending on loop characteristics, the Zonge NT-20 transmitter turns off in approximately 1.5 microseconds. This rapid turn-off, and the high-speed analog-to-digital conversion of the GDP receiver allows data collection at depths less than 2 meters and in areas with electrical resistivities in excess of 20,000 ohm-meters.
See all transmitter options >

Sometimes called “time-domain” EM (TDEM) or “pulse” EM (PEM, EMP), TEM is used for vertical depth sounding as well as near-surface detection. Call it what you want, Zonge makes it easier to collect.