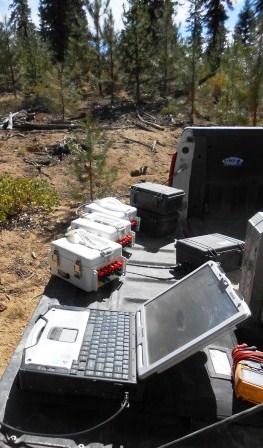 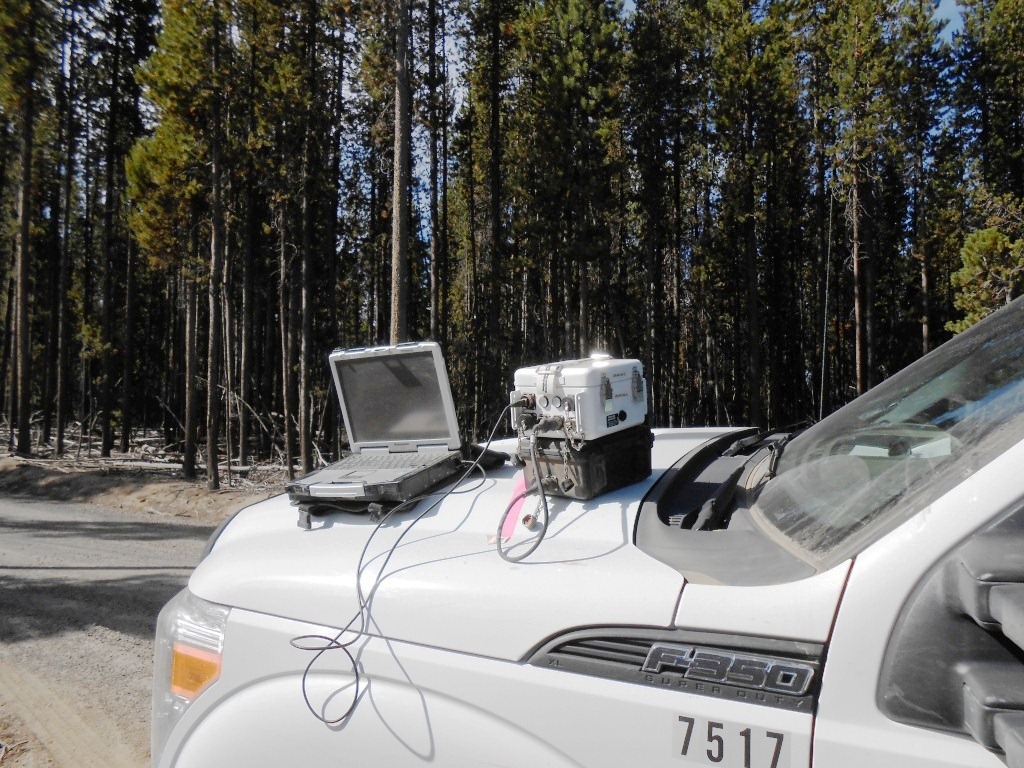 With a fully distributed data acquisition system, surveys can be designed with almost arbitrary geometry. Each analog signal can be measured wherever topography and accessibility make it convenient, rather than where survey geometry dictates.  Large-scale surveys suddenly become possible with smaller crews, due to the ease of transport and placement of each station.

ZEN Receiver™ system components are inter-changeable. Each channel is 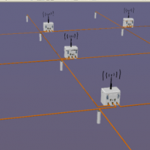 independent and can be controlled by any USB PC, a time-schedule, or by radio.

ZEN incorporates robust, long-range industrial radio controls with built-in mesh capabilities to allow each receiver to act as a repeater for other deployed receivers.

With the release of software now in development, operators will be able to…